A traditional city neighborhood with an extended waterfront playground.

South Boston, fondly dubbed “Southie” by locals, is one of the area’s oldest and most storied neighborhoods. A strong sense of tradition lives on here: locals remain intensely devoted to Boston sports teams and celebrate holidays with ornate parades and displays of pride. Long stretches of beaches and a historical waterfront park along Dorchester Bay make South Boston attractive to nature-lovers, long distance runners, and families alike.

A traditional city neighborhood featuring an expansive waterfront playground. The community is quickly growing: new restaurants and homes are rapidly rising along the industrial corridor where South Boston meets the Seaport.

Waterfront walks and a true sense of community.

Locals spend their weekend days taking long strolls down William Day Boulevard which traces the edge of Dorchester Bay, pausing to watch gulls sail over the South Boston shoreline. Adventurous trekkers can go as far as Head Island Causeway, often rewarding themselves with hot fish and chips from Sullivan’s on Castle Island when they reach the end of the road. The South Boston population is bonded by a strong sense of community, and they demonstrate it best each year during their famous St. Patrick’s Day parade, when nearly every resident comes to march or watch along with visitors from other parts of the city and state.

Classic Boston with an easy commute to downtown.

Those who live in South Boston embody what it truly means to be from old-school Boston. Every game that the Red Sox, Patriots, Celtics, and Bruins play is watched with near-religious fervor over pitchers at many a local pub. They gather to chat local politics along the hand-carved bar at Amrheins and lunch on spuckies (Boston’s take on sub sandwiches) at Worden Hall. South Boston residents have a quick commute to the city center, so Downtown’s draws are only fifteen minutes away.

A sky crisscrossed by jets.

Many planes landing at Logan International Airport fly directly adjacent to South Boston, though the residential neighborhood is not actually in the flight path. Residents often consider them a reminder of the cosmopolitan hub that Boston is, and the distant hum of jet engines fades into the background.

South Boston is a mishmash of architecture and living options. Traditional triple-deckers divided into condominiums and apartments border historic single-family homes and modern new construction developments with elevators and garage parking. There is a distinct difference between the housing options on the East Side, which are more conventional, and the West Side, where homes are largely brand new and modern.

You'll Fall In Love With

Pleasure Bay is the hidden gem of South Boston and exploring the area makes residents feel as though they are living in the land of legends. When standing on the shores of Castle Island, one can imagine the tall masts of Revolutionary War ships just over the horizon, and visitors can still wander the very granite chambers of Fort Independence Park that inspired writer Edgar Allen Poe.

Properties In The Area 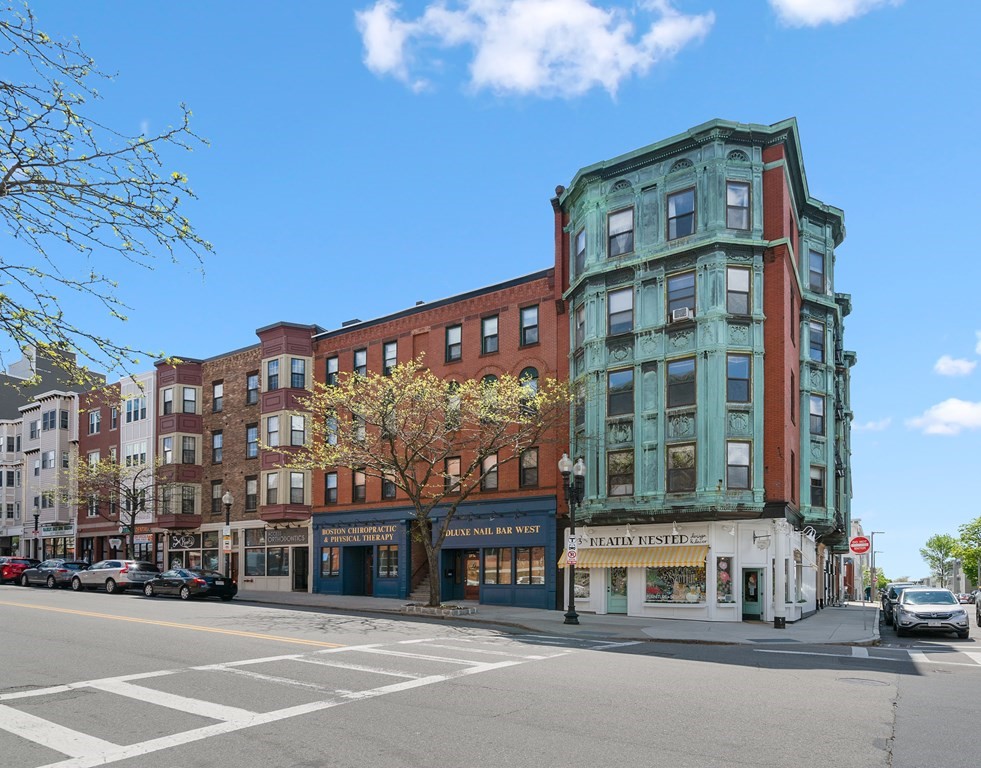 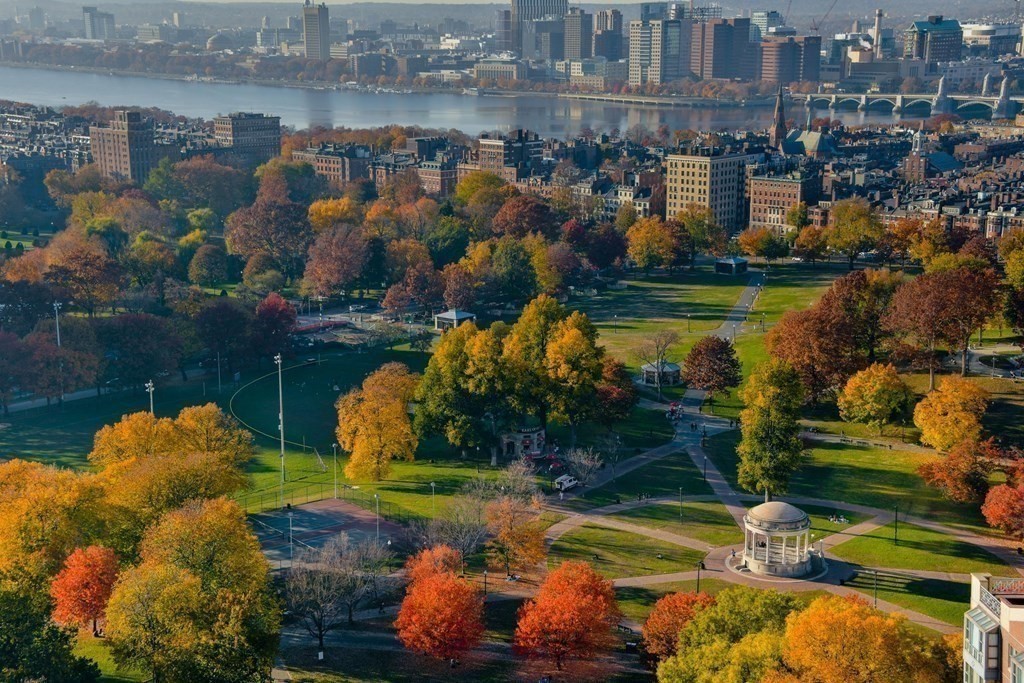 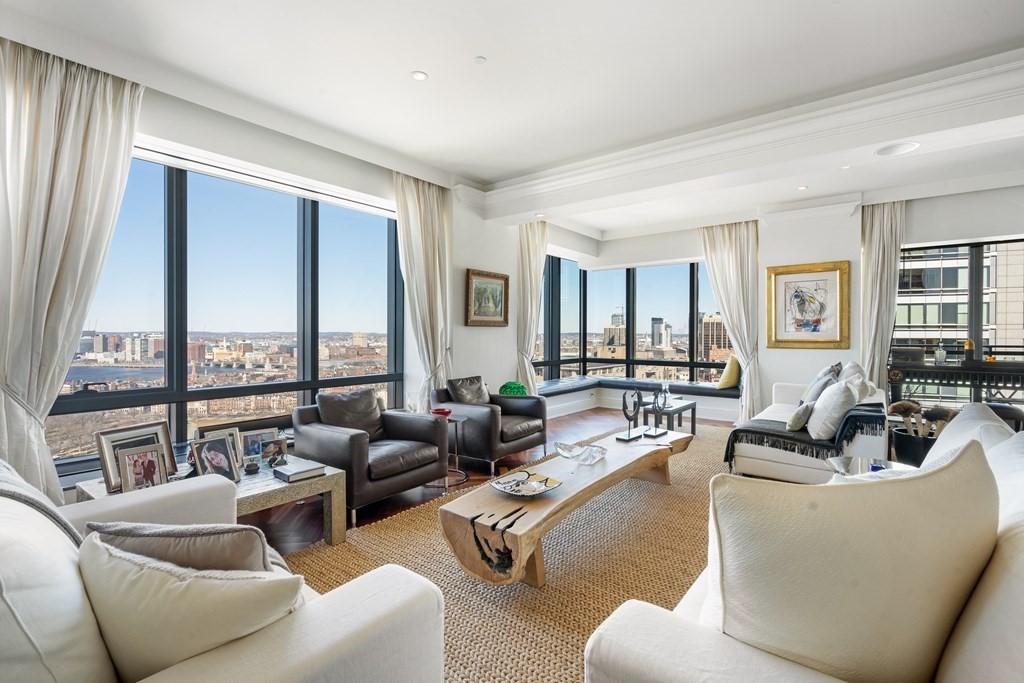