Seaport is the city’s new center for sophisticated living.

An emerging community on the cutting edge of Boston’s design scene.

Known as the “Innovation District” of the city, the Seaport’s forward-thinking culture is led by a strong community of entrepreneurs and creatives. The neighborhood is home to Boston’s Convention Center, which draws an influx of global thinkers to the area with every conference, and one of its piers is dominated by the Design Center, a collection of luxury interiors showrooms and workshops. The Institute of Contemporary Art / Boston hovers by the harborside, offering locals a steady stream of cutting-edge exhibitions, dance performances, film screenings, and happenings.

This emerging community is on the cutting edge of Boston’s design and culture scene. Helmed by the contemporary art museum and myriad experimental restaurants, the Seaport is the city’s new center for sophisticated living.

The Seaport has attracted experimental restaurateurs and retailers to the ground floors of freshly-finished condominiums. Boston’s star chef Barbara Lynch has two eateries in the area: Menton, a French-fusion fine-dining restaurant, and Sportello, an upscale Italian spot.

Positioned on Boston’s pulse, residents of the Seaport sip wine and discuss art movements from the balconies of new developments, the city skyline a twinkling backdrop. Fresh pints and growlers are filled at the local Harpoon Brewery, and just-caught seafood is brought home right off the dock at the Fish Pier.

Those who live in the Seaport are surrounded by the newest developments in culture, fashion, and food, making life in this neighborhood ever-changing and exciting.

Though the Seaport district is quickly developing, residents still need to cross the harbor or scoot over to South Boston for some neighborhood amenities, like the post office.

Brick and beam industrial warehouses converted to condominiums and apartments plus new construction mid-rises with every amenity.

The Seaport is the cutting edge of Boston real estate, with many more buildings on the horizon and parcels left to develop. Homes range from super high-end luxury units along the water’s edge to brand new apartment buildings to lofts with 13’ ceilings and original detail.

You'll Fall In Love With

Days at the museum and shows under the stars.

Properties In The Area 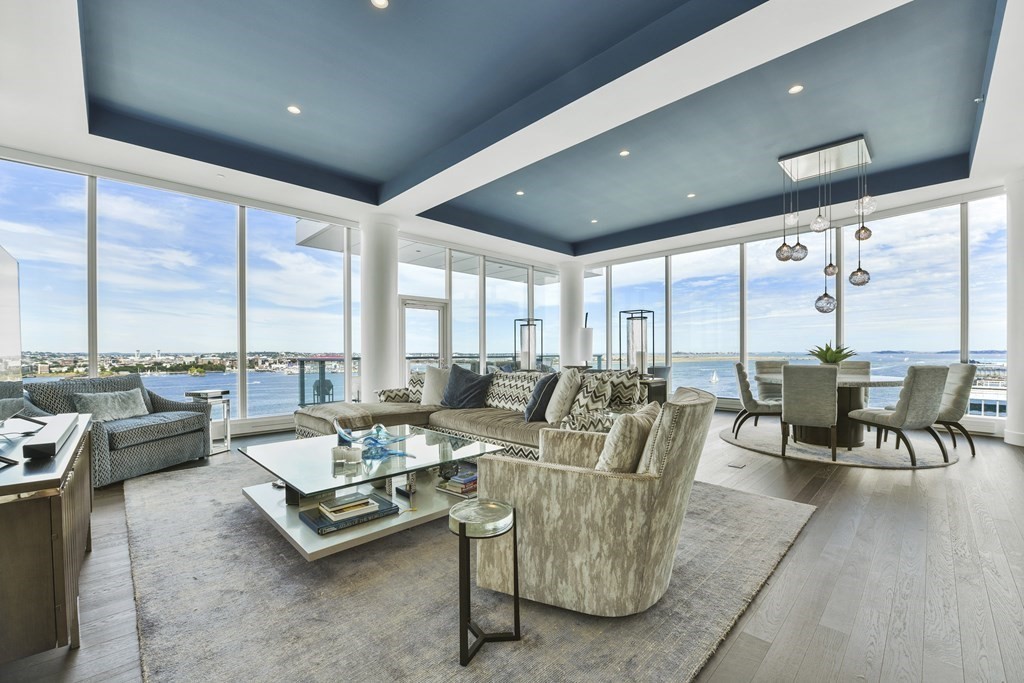 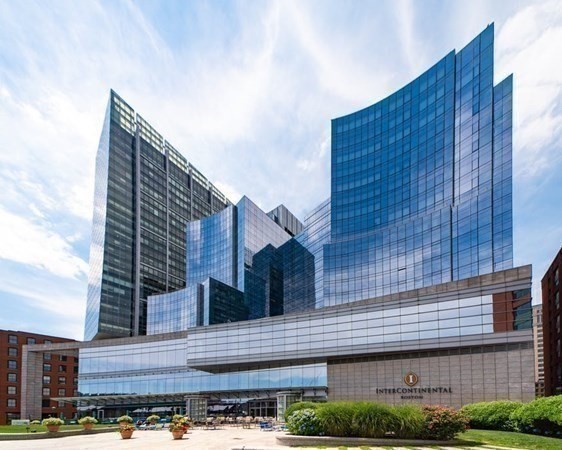 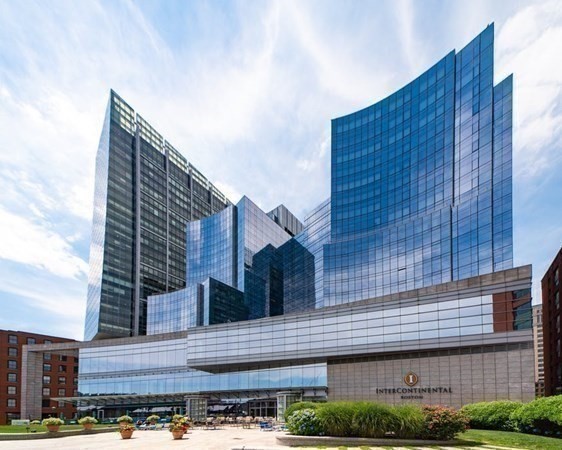